What Are EURO 6 Engines And How Are They Helping The Economy?

A lot has changed through the years in the development of Co2 emission regulations from the first legislation in 1992. The Euro 1 engine was 780mg/km of NOx. Fast forward 28 years to the year 2020 and we now have regulations that state emissions have to be 80mg/km.

This can really help the amount of toxic fumes that are polluting the air, causing an increase in acid rain, and also causing us health problems such as respiratory diseases. For a while diesel engines were considered to be a lot safer than petrol engines when we thought the root cause was Co2. With more research and careful observations, we later found out that this was not the case.

NOx was the main cause of the damage we had been trying to revert. Petrol engines were shown to let off less Nox than diesel engines but more Co2, so as you can guess, this was a big problem and gave diesel engines a bad reputation.

The new euro 6 engine standards have been a big success, and are now a mandatory requirement as of September 2015. Some of the main benefits are...

Reduced Co2 - On average, a diesel engine that adheres to this legislation will emit 25% less Co2 than petrol engines. Since our road tax is calculated by Co2 emission also, you could be saving some money as well as helping to reduce your carbon footprint.

More Efficiency / Improvement In Fuel Economy - Because of the stricter rules at play, car and van manufacturers have been building more fuel-efficient engines. This has been leading to more cost-efficient engines also, and if you look a little deeper it can also mean other benefits such as fewer trips made per month for diesel containers to fill up the pumps. All of these facts are playing their part in helping us achieve a greener environment.

Built For The Future - The new euro 6 legislation has meant that newer engines (built after September 2015 that comply) will be sticking around for the years to come. Older diesel engines, however, not so much. The mayor of London, Sadiq Khan has already issued and extra £10 on top of the normal congestion charges for older style diesel engines in congestion areas, in effort to get people to convert over to Euro 6.

A newer law that was put in place on April the 8th, 2019 has put the price to £12.50 for any van driver, driving euro 5 or less in one of London's ultra-low emission zones (ULEZ). This is a hefty charge to receive when you consider the cost of all the other bills that come with keeping your van on the road, taxed, insured and filled with fuel.

How Have Diesel Vans Adapted?

This is achieved by using a reductive agent, sometimes known as AdBlue, which is inserted into the diesel exhaust through a catalyst. From there a chemical reaction is formed which takes away the harmful chemicals and turns them into water and nitrogen which will then be released naturally through the exhaust.

This has been made a compulsory part of the engine after the euro 5 standards came out. What this does is it allows confinement of particulates that can then be burned off when the van hits a high speed, for example on the motorway.

This is a method where the exhaust gas is mixed with the intake of air, to lower the burning temperature. The more harmful compounds are eliminated by re-burning exhaust gases within the engine itself. The ECU (Engine Control Unit) moderates the EGR (Exhaust Gas Recirculation) depending what the engine speed or load is at.

So why is AdBlue important when it comes to the Euro 6 diesel engines?

AdBlue can require vans to include an extra tank. This can mean a reduced payload of anywhere between 30kg - 80kg. You must make sure that you top up regularly to the recommended levels for your individual tanks. The price of this can vary from place to place but can usually land in the £8 - £20 per litre category.

Your vehicles consumption of AdBlue will depend, entirely on the vehicle you have. For example, smaller sized vans can typically get 700 miles per 1 litre of AdBlue. If you drive larger van though, the drop is quite significant, all the way down to 250 miles per 1 litre.

All of this sounds great, and you probably have a good idea why this is a good decision to make, but just in case you are still unsure, here are our main takeaways that would be buying motives for a euro 6 diesel van.

We have many euro 6 engine vans for sale, that all maintain an incredibly high standard and are thoroughly checked regularly to ensure the best standard received to our valuable customers. We have great feedback and reviews from past business encounters, and would love to be the company that supplies you with your very own euro 6 engine van! 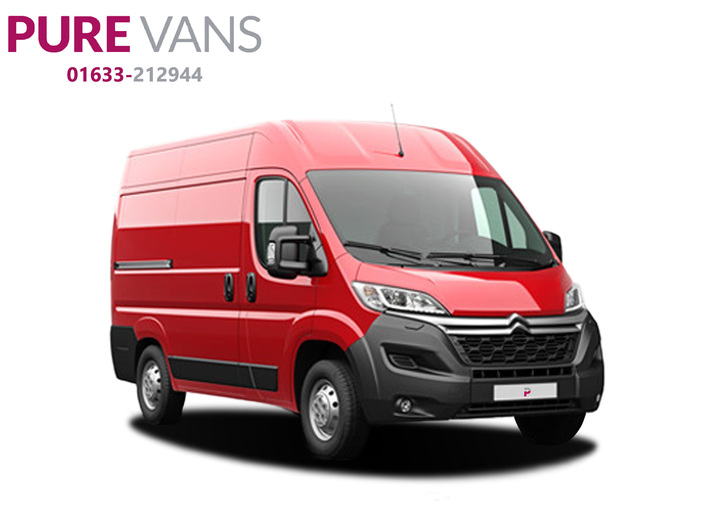 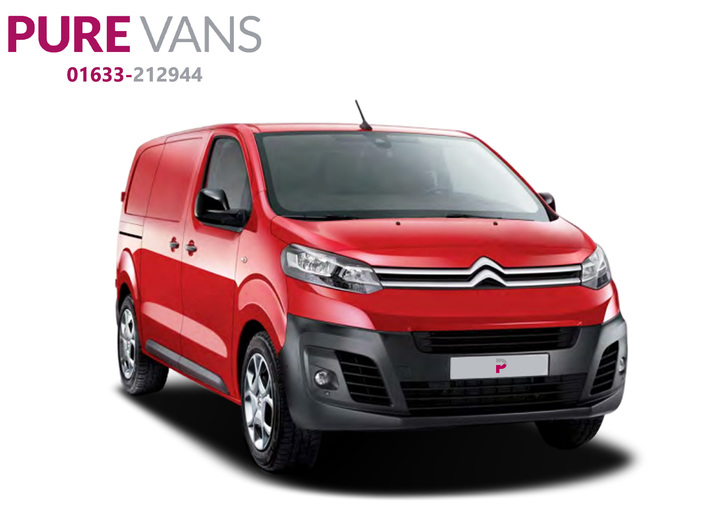